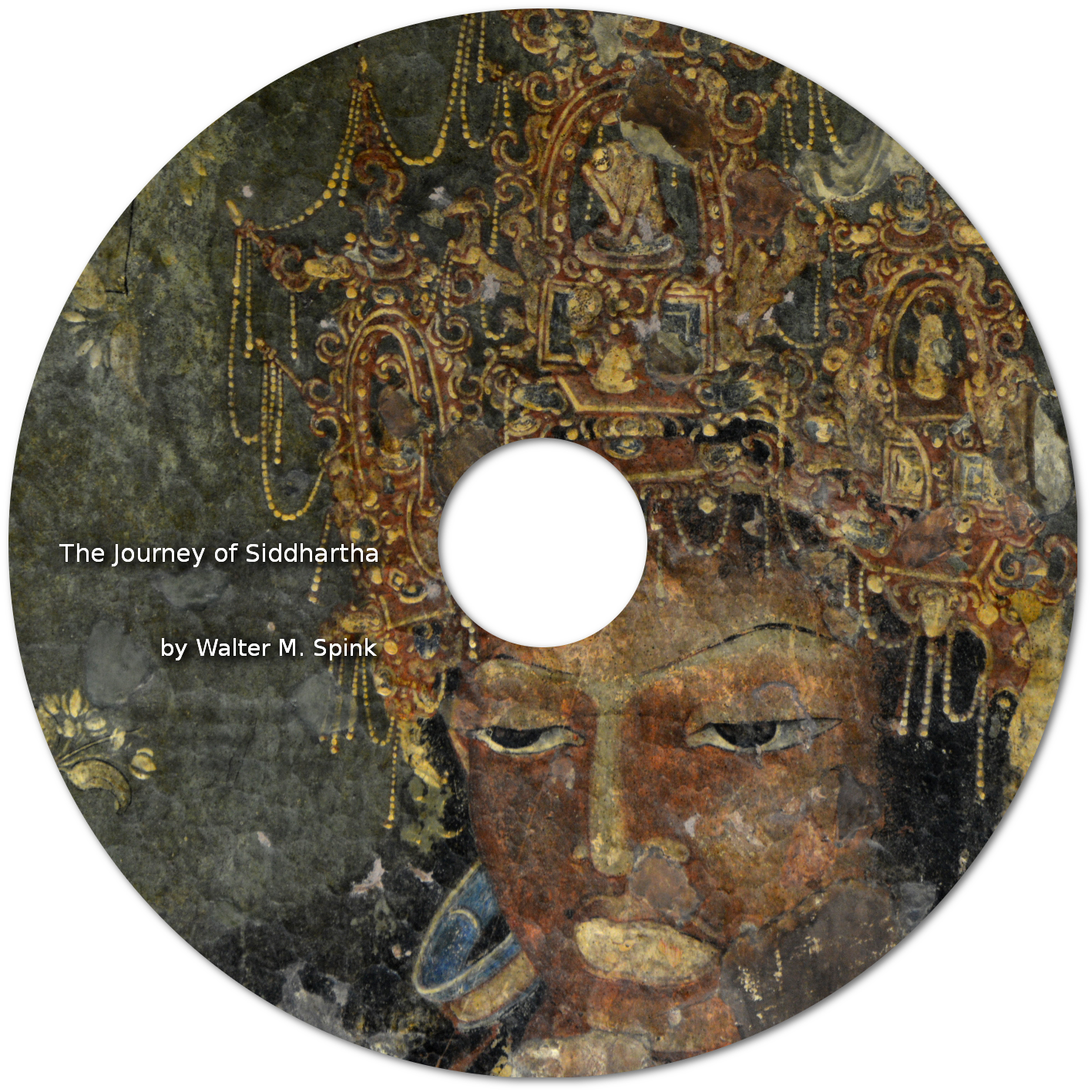 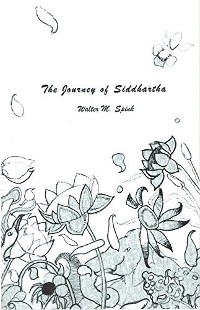 The Journey of Siddhartha

The Journey of Siddhartha, written with the encouragement of Archibald Macleish when I was a graduate student studying Indian Art History at Harvard 1950-1952, owes much to the remarkable Buddhacarita, (the story of the Buddha) of the 1st-2nd century poet Asvaghosa, beautifully translated by E. H. Johnson (1928). I have drawn freely upon Asvaghosa'a exuberant use of imagery, fusing the dramatic elements of that great writer's story with the eternal concerns of love and time and death similarly embedded in the psyche of a twenty-four-year-old starting off on the same journey.

The idea of putting Asvaghosa's beautiful (even if transformed) poem to the music of appropriate Indian instruments came from my two well-known musician friends, Marcus Wise (tabla) and Bruce Hamm (sarod). Both have studied and performed widely in concerts and recordings in the USA and India. 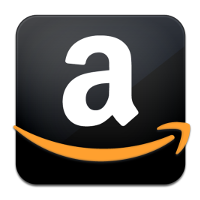 The Journey of Siddhartha

The Conception of Prince Siddhartha | 01

Queen Mahamaya in the Garden | 02

The Amazement of King Suddhodana | 04

Occurrences at the name Ceremony: The Prophecy | 05

The Maidens Who Attend the Prince | 10

The Charioteer Report on the Prince's Restlessness | 12

The Procession to the Garden | 14

The Appearance of the Predestined Signs - What the Air Said | 15

Arrival in the Garden - The King's Messenger Admonishes the Women | 17

The Women Shamed - Excursion in the Garden | 18

The Enigma of Existence | 21

The Meditation of the Prince | 22

The Chain of Existence | 24